With fresh strawberries and pesto - a fruity taste explosion.

Soak the gelatine in cold water for the semolina pudding. Using a knife, cut the vanilla pod down the length and scratch out the pulp. Place the vanilla pod aside for later. Bring the milk, vanilla pulp and sugar to a boil in a pot at medium heat. Stir in the semolina and leave to simmer for about 5 minutes at low heat, then remove the pot from the stovetop.

Squeeze out the gelatine and dissolve it in a small pot at low heat. Stir a few spoons of semolina mixture into the gelatine, then fold the contents of the pot into the semolina. Beat the egg white until stiff, adding a pinch of salt. Now also beat the cream until stiff. Add the beaten egg whites and cream to the thickening semolina mixture. Fill the pudding into little moulds and refrigerate for at least 3 hours, ideally overnight, keeping the pudding covered.

Finely chop the basil for the pesto. Roast the pine nuts in a pan, without fat, and turn frequently then place aside to cool. Blend the basil and pine nuts with agave syrup, and add the oil in a thin drizzle for as long as necessary until you get a creamy mass. Season with a pinch of salt.

On each plate, release a semolina pudding from the mould and garnish with the strawberries and pesto next to it. 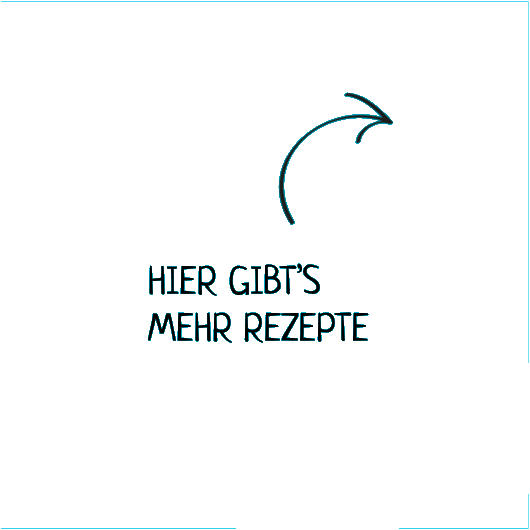